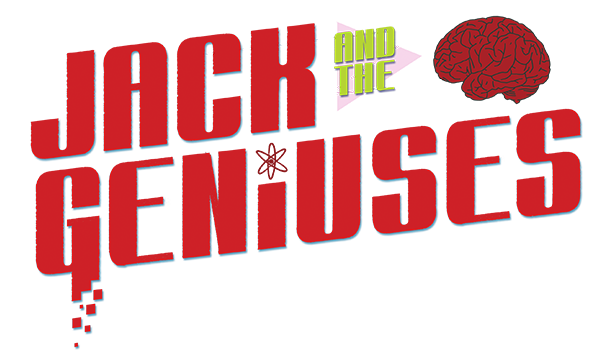 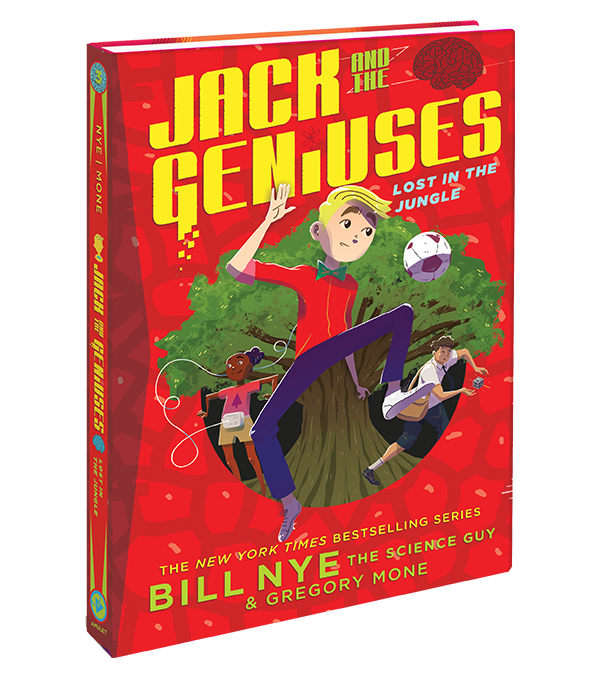 Famed inventor Henry “Hank” Witherspoon has gone missing, and it’s up to Jack and his brilliant siblings, Ava and Matt, to find him.

At Hank’s ransacked lab, the siblings discover clues to the project he’s been working on—a new way to generate and store electricity, inspired by the electric eels of the Amazon.

The kids travel deep into the Amazon jungle, following a series of clues Hank has left. Relying on genius, cunning, and new technology, the kids overcome strange creatures, a raging river, and some very clever foes to find their friend and protect his big idea.

Like volumes one and two, Lost in the Jungle features a glossary of terms and an experiment kids can do at home or at school. 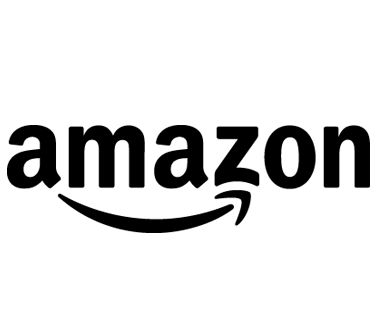 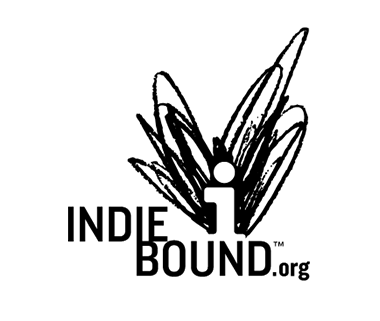 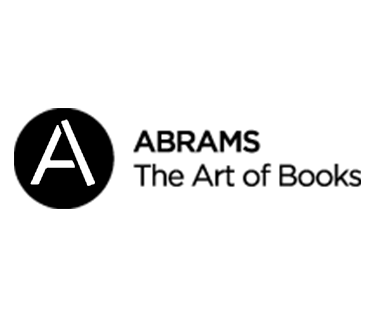 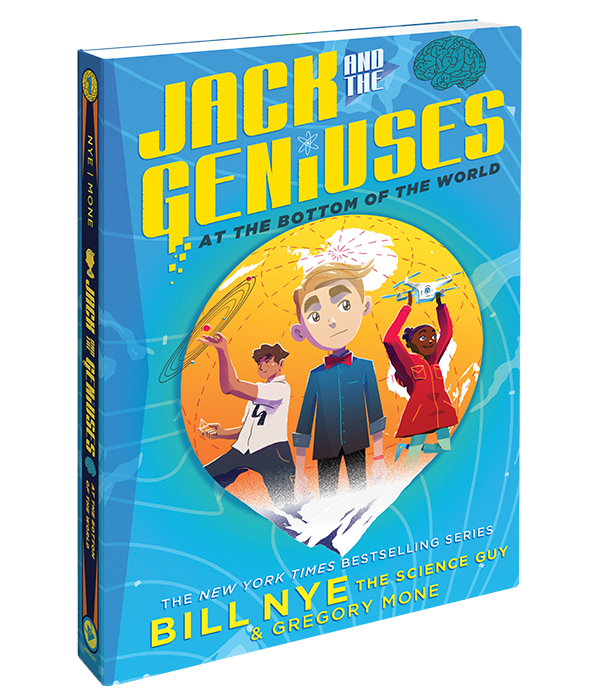 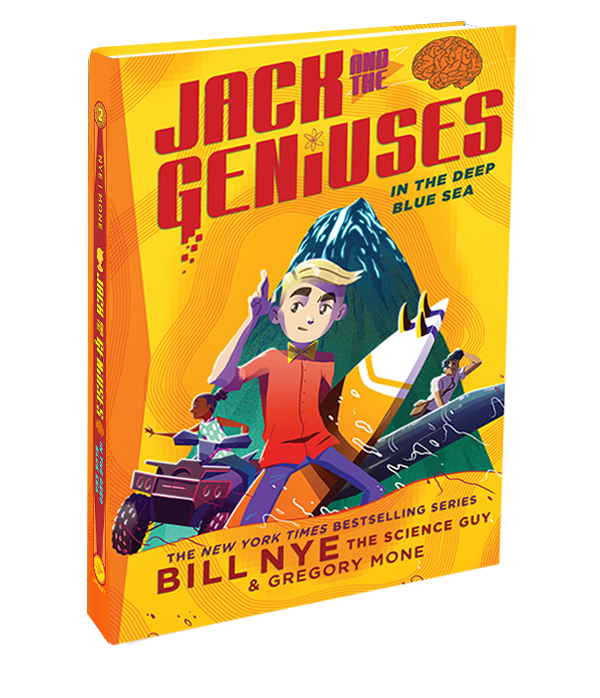 
PRAISE FOR THE JACK AND THE GENIUSES SERIES

"An adventure replete with both cool gadgets and working scientists of both sexes...The cast and plotline are strong... and two appendices fill in details about Antarctica and some of the episode's techno wizardry. For inveterate geeks, there's even a relevant science project!"
— Booklist

"Fast-paced enough to engage even reluctant readers, informative without being didactic, and entertaining: a solid series start."
— Kirkus

"The scientists are diverse, the educational and entertainment values are high, and there's even good end matter (a fact vs. fiction section on what was real in the novel, cool information about Antarctica, and a science experiment), making this a promising series start."
— Bulletin of the Center for Children's Books

"Readers will appreciate Jack's humor and candor...although he may not be an official "genius," intelligence takes many forms. This fast-paced, science-themed mystery is a strong first outing, sure to leave readers awaiting this team's next adventure."
— Publishers Weekly

"This is a fantastic start to a new series that includes STEM concepts, facts, and excitement about the scientific world."
— School Library Connection 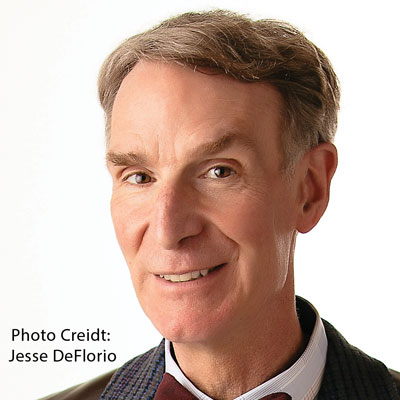 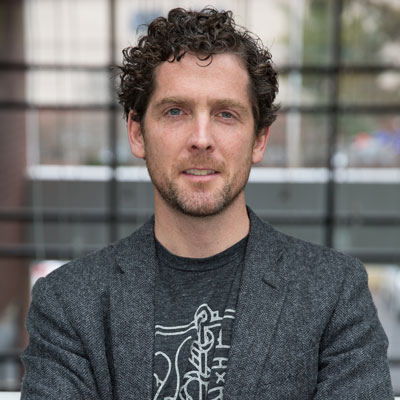 Bill Nye is a science educator and media personality known for his children's television show Bill Nye the Science Guy. He splits his time between New York and Los Angeles.

Gregory Mone is a novelist, science journalist, and speaker who has written several books for children. He lives on Martha's Vineyard, Massachusetts.